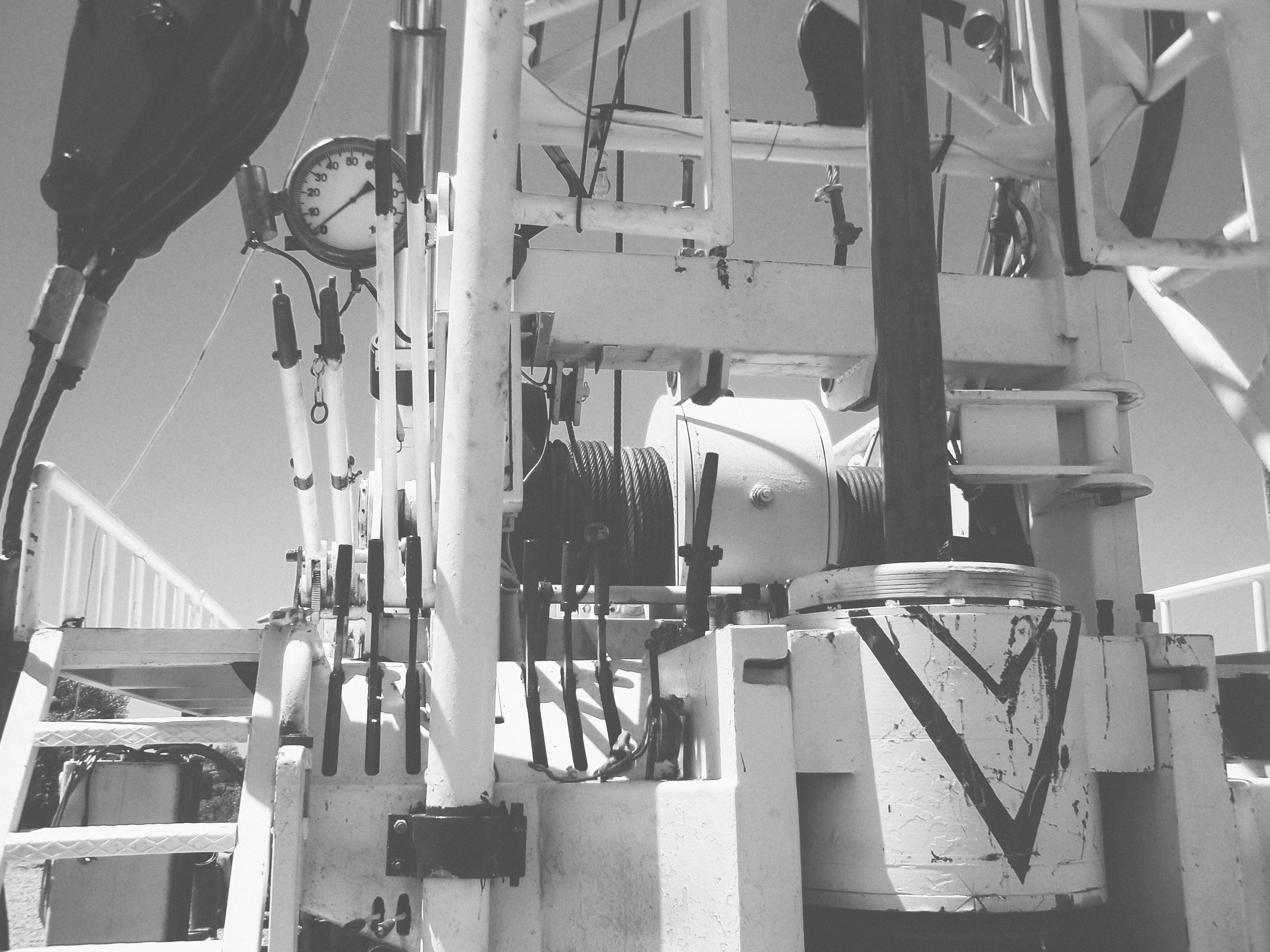 Geothermeon AG is the head of a small company group and the domicile of our technical and financial management team. We initiate, develop and participate in geothermal projects, companies and joint ventures where we can capitalize on our core competences.

Geothermeon AG is based in Germany with offices in Landau and Berlin. We are privately owned with a registered share capital of 2.150.000 EUR and completely independent.

We enjoy being a small, dynamic and flexible organization with flat management structures and fast decision making. 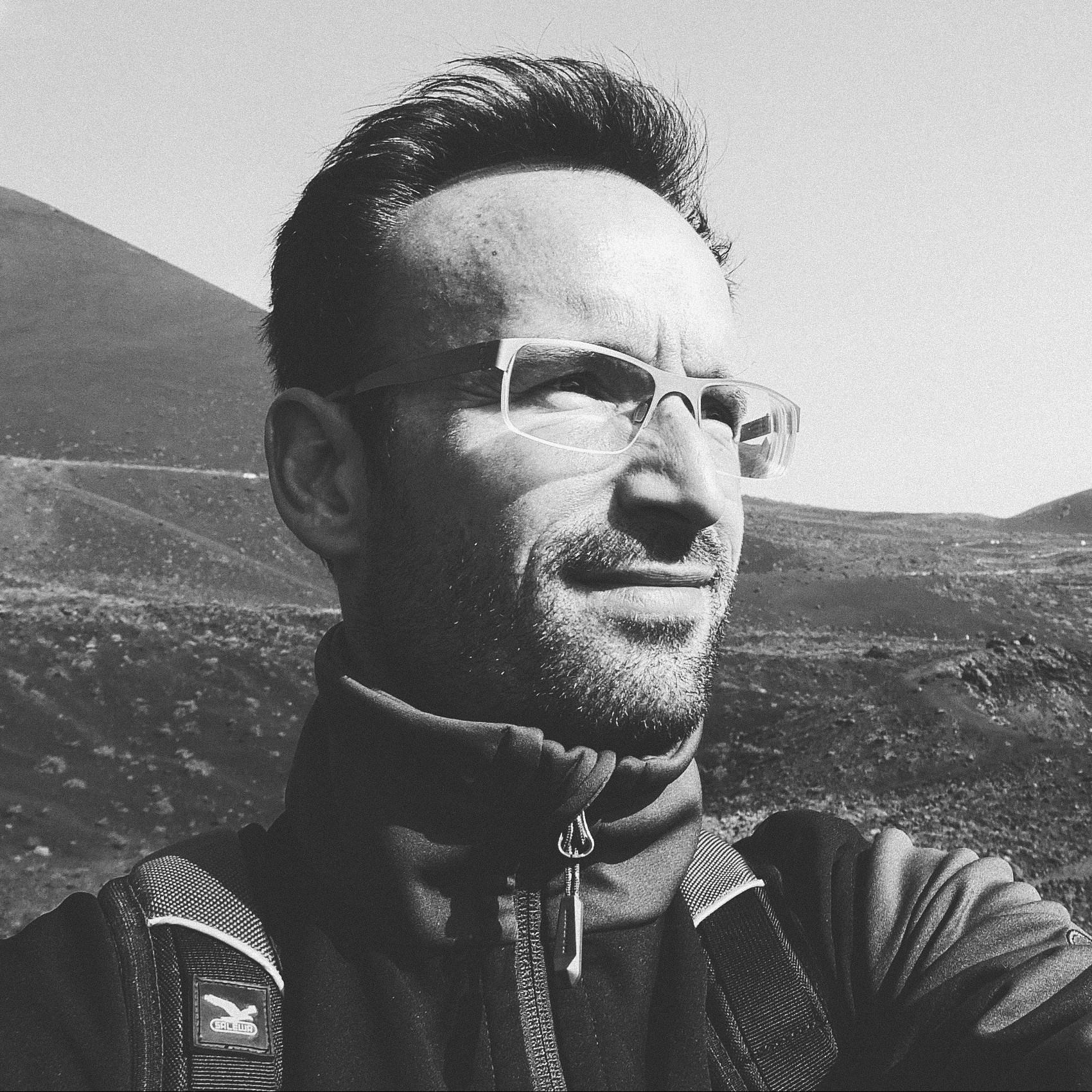 As a geophysicist and entrepreneur Mr. Weidler has more than 20 years of experience in the geothermal sector. In the 90’s he worked as a scientist in geothermal research projects, such as the European project at Soultz (France), the Japanese HDR project at Hijiori, and the Continental Deep Drilling project (Germany).

In 2000 he founded Q-con GmbH, the first company in Germany focussing on deep geothermal reservoirs. During his 7 years as MD of Q-con he was in charge of the management and design of several groundbreaking projects (e.g. Australian project of Geodynamics Ltd).

In 2007 he merged all geothermal business activities under Geothermeon AG, and in the following years he founded several multi-national joint ventures‏. 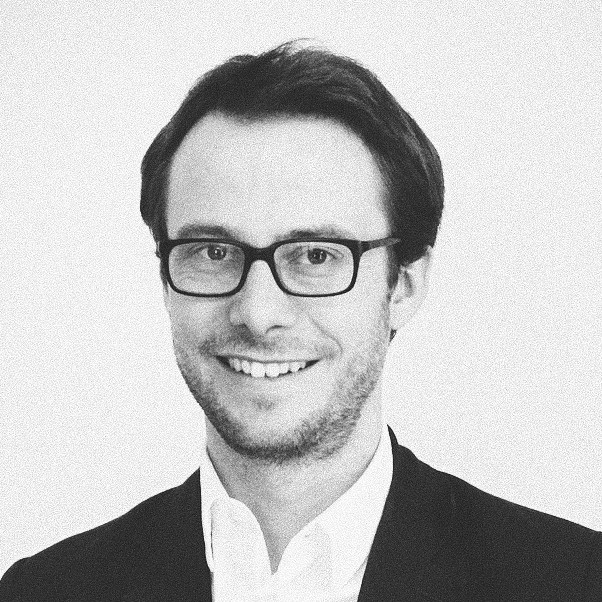 Mr. Heisenberg is an expert for decentralized heat & power plants and has a strong background in project and business development. After working for Siemens AG, Emanuel Heisenberg founded and managed the independent power producers and district heating operators Heisenberg Energie GmbH and DES GmbH (with municipality of Schmalkalden and RWE AG).

Emanuel Heisenberg advises the German government in heat and decentralized energy policies and has published a number of articles on energy policies.

He holds a Master’s degree from Cambridge University. 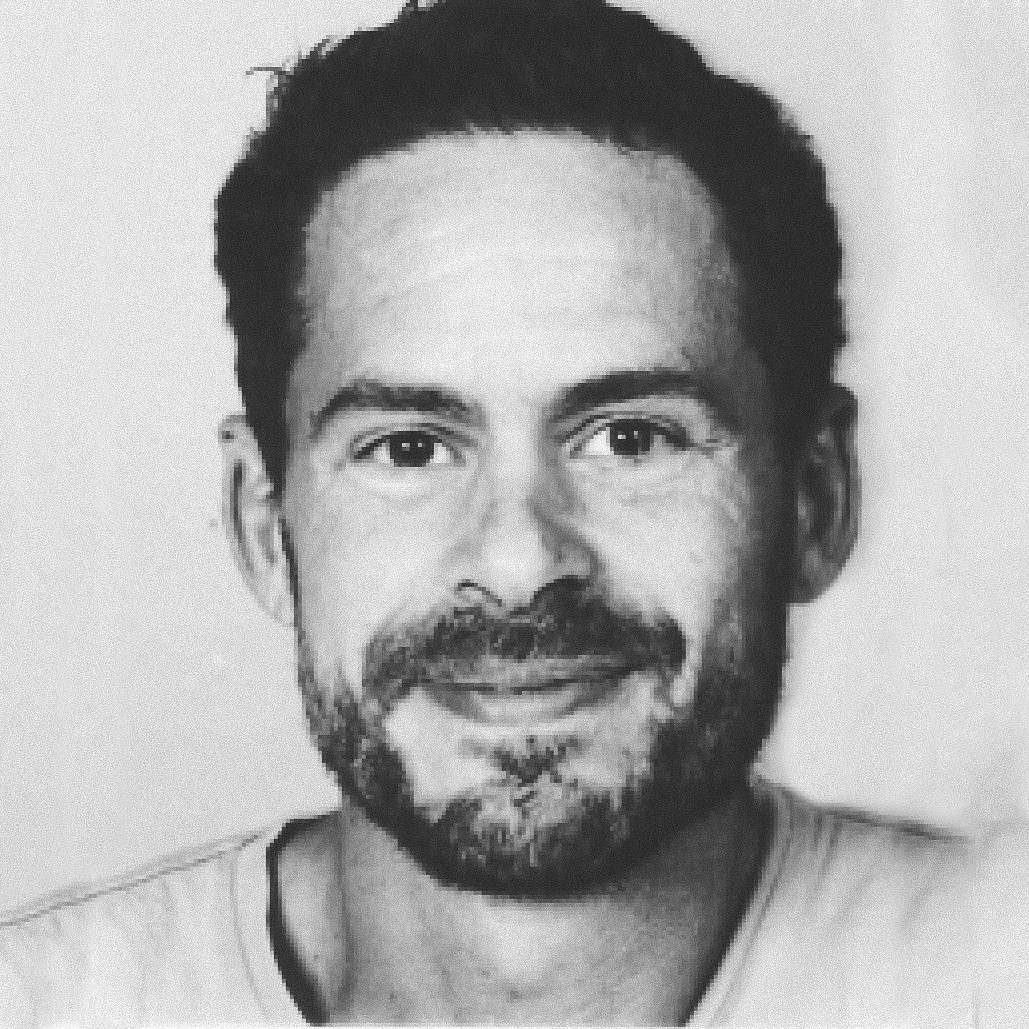 Dr. Baisch is managing director and co-partner of Q-con GmbH with over 15 years of geothermal experience. He is an internationally leading expert for seismic and stimulation processes in subsurface reservoirs, much sought-after by the geothermal and the oil & gas industry.

He holds a PhD degree in geophysics from Bochum University and is the author of many peer-reviewed scientific publications. 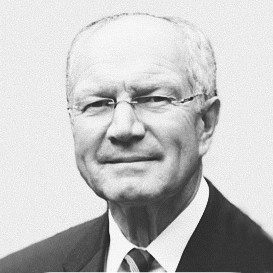 Dr. Kasper has more than 30 years experience in the energy sector, serving as executive director and board member of major German utilities (EnBW AG, Badenwerke AG, and RWE AG).

As CTO of EnBW, Germany’s third biggest utility, he was responsible for the conventional power plant fleet, technology innovation, and all related energy networks.

Klaus Kasper is a member of the Senior Energy Experts and advises German and international utilities.

He holds a PhD degree from RWTH Aachen and was visiting professor at the University of Karlsruhe.

Incorporated in 2000, Q-con GmbH was the first German company focussing on deep geothermal reservoir engineering. As a provider of consultancy, services, and equipment, Q-con was engaged in some of the most pioneering reservoir development projects worldwide. The company has developed ground-breaking technologies and methods which have not only advanced the geothermal industry, but also attracted attention from the oil & gas industry.

Today Q-con is internationally renowned as a leading company in the domain of seismic reservoir monitoring and risk assessment. With a high level of physical and computational expertise Q-con is also specialized in modelling the thermal, hydraulic and mechanical processes in reservoirs.